Skip to content
BPTC competitions finish on a high note, and the winners are …

BPTC 2020/21 competitions finish on a high note, and the winners are …

John Dunn and Robert Dunn, Driver and Trainer of the Year respectively.

With Easter Monday bring the curtain down on harness racing at Motukarara this season, our club competition winners have been declared. It took 67 races spread over six meetings to produce a result, in which 121 trainers, 65 drivers (19 of them juniors), and 89 fillies/mares got on the points table. In the end we had some familiar names rise to the top, not without plenty of stirring competition along the way.

The McMillans Feedbarn Trainer of the Year is Robert Dunn. Robert collected 38 points, winning six races in total, three of them on 29th December.  Trent Yesberg (30 points/3 wins) and Bruce Negus (29 points/3 wins) also made the podium. Robert’s win was only confirmed when High Flying Harry took out Race 9 on the final day. Robert takes away the Motukarara Trainers Trophy and $500 in the sponsor’s product.

When John Dunn won Race 8 on Easter Monday with Rocknsnap, he achieved his 100th driving win for the season. By then John had already clinched the club’s Driver of the Year competition sponsored by Famous Grouse Hotel, Lincoln. John amassed 69 points during the season, followed by last year’s winner Blair Orange on 49 and Matthew Williamson on 37. Six of John’s 100 season winners to 5th April were chalked up at Motukarara, and he collected points at every meeting of the club season. 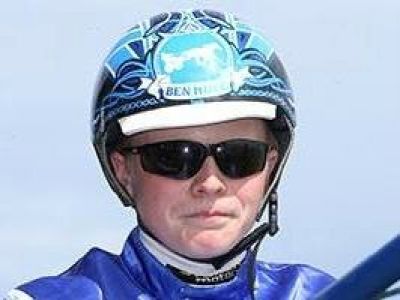 Last season’s joint winner Ben Hope showed consistency throughout the season to retain the title of Junior Driver of the Year, sponsored by Lindsay & Judith Blackmore and Fay & Fred Fletcher. Driving just one winner but like John Dunn scoring at every meeting, Ben amassed 28 points, four clear of John Morrison, with last year’s joint winner Sarah O’Reilly a further five points back in third. Ben will hold for one year the Royce Court Memorial Trophy donated by Mrs Joan Court, and all three podium finishers take home a cash prize.

Finally to the Colleen Breen Memorial Filly or Mare of the Year Award, taken out by Jenabella, trained by Matt Purvis. This category was the only one decided before the final day of the season. Jenabella went into race day with 13 points followed by Hello Adelle and Not Really Blonde, neither entered on the final day, tied on ten points.  All three mares had won two races at earlier meetings, and Jenabella’s second to Duffy Hollow on 21st March made the difference.  Jenabella’s owners receive the trophy donated by the late Colleen Breen to hold for one year.

The Banks Peninsula Trotting Club Award winners will be recognised at our Annual Sponsors Evening at the Hornby Club on Wednesday 28 July 2021. We look forward to the 2021/22 season, when we will do it all again. 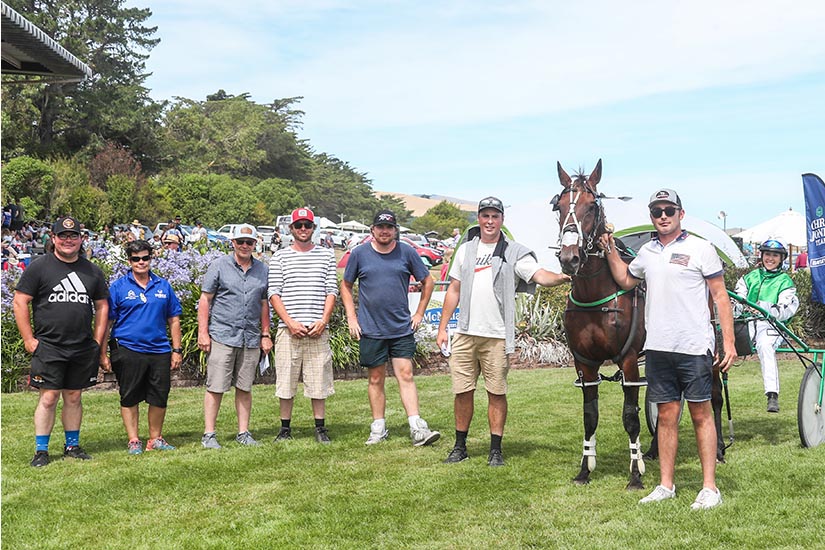